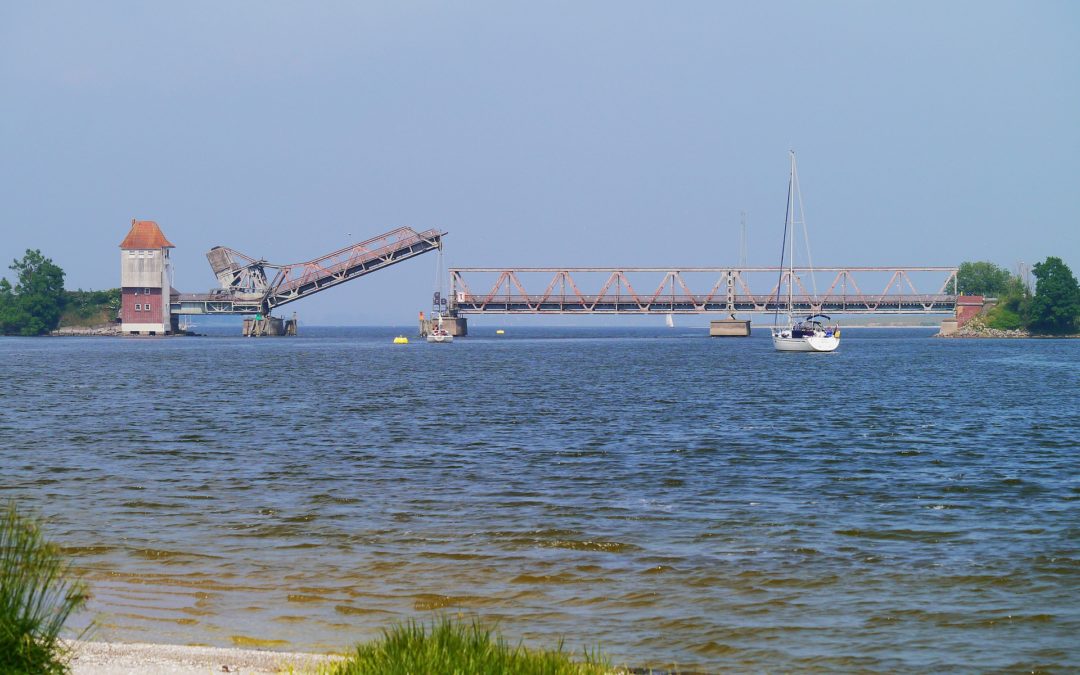 Upon recommendation and after several talks with Thorsten Roos from the district authority of Schleswig-Flensburg, Frank Schweikert participated at the Roundtable Schlei on 26th of September, representing the networks PlaWas and PlaMoWa. He presented GlobalGreen InnoTech GmbH with its two networks funded by BMWi and their work on the identification and elimination of plastics from waters.

Both networks, with their numerous partners from economy and science, would be in a position to get off the ground funding proposals for relevant technologies to remove plastics from waters. Furthermore, existing technologies could be applied on the Schlei.